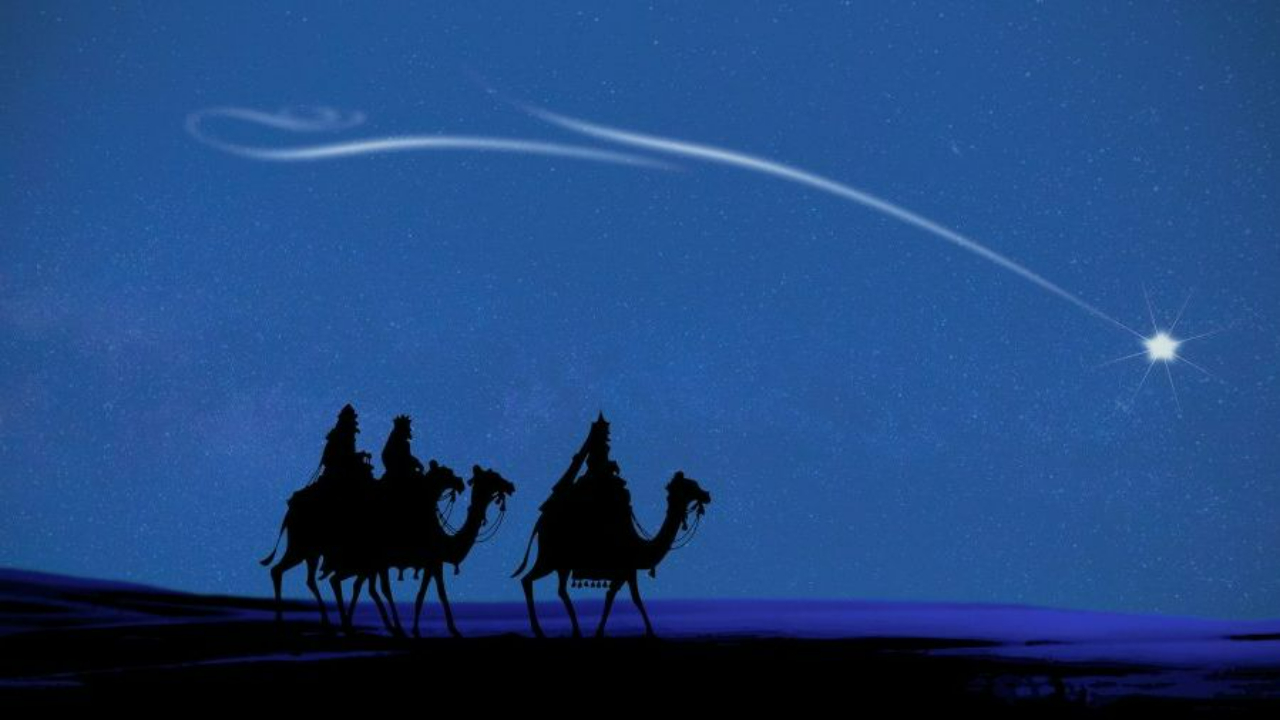 A friend of ours who is a long-time disciple of Yogananda (and a devout Kriya Yogi) is studying to become an Episcopalian priest. He was part of the Church some forty years ago and said that people at that time repeatedly asked him, “What is your state?” In other words, they wanted to know if he was “saved.” It was about static belief, not dynamic experience.

Now, his fellow ministers are asking him something quite different. They ask, “What is your spiritual practice?” He tells them all that he meditates through the practice of Kriya Yoga and inner communion with Christ consciousness.

To be a yogi means we practice and experience what Jesus Christ said in the first commandment: “Thou shalt love the Lord thy God with all thy heart, all thy mind, all thy soul, and all thy strength.”

A few years ago we watched a movie called Dangal. It’s about a former Indian wrestler and his two wrestler daughters who struggle towards glory at the Commonwealth Games in the face of societal oppression. One of the theme songs from the movie is simply, “Dangal, Dangal,” which means, “Wrestle, wrestler!”

To translate this song for us as spiritual aspirants, we can sing, “Yoga, Yogi!” That is, “Love God, Lover of God!”

Perhaps it's no coincidence that the anniversary month of the original edition of Autobiography of a Yogi is December.

Then you shall become a “Yogi Christ,” indeed!