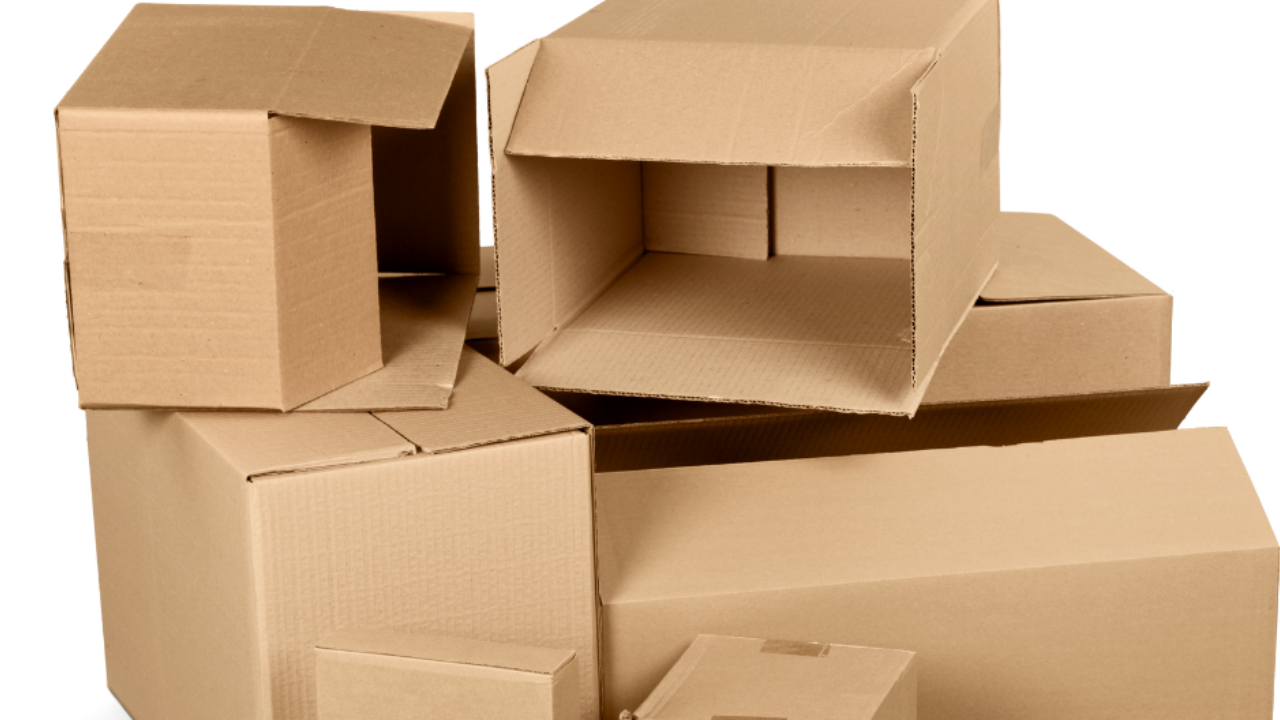 More Boxes? No, Thank You!

“Jesus isn’t one of the ways…He is the ONLY way.” Dharmadevi and I couldn’t believe the church sign we had just read.

It reminded me of how Paramhansa Yogananda often remarked, “Jesus Christ was crucified once, but his teachings have been crucified daily for nearly two thousand years.”

What makes us think our way is the only way? Without understanding born of spiritual experience quoting scripture can support our ignorance rather than stoking the flames of inner inspiration to realize the truth they express.

For example, some Churches like to quote Jesus saying, “I am the way, the truth, and the life: no man cometh unto the Father, but by me.” I suspect that was the Bible passage the Church used to create their “inspiring” sign.

To the organized religionists of his day, surely Jesus sounded boastful and arrogant. But what was the deeper and impersonal truth he was expressing?

Yogananda shared a spiritual interpretation of this passage. We only come to God (the Father) through Christ (the Son or Christ consciousness). This is why Yogananda said to focus at the spiritual eye, the point midway between the eyebrows, the “Christ center.”  He said from the Christ center a subtle channel opens up to the crown at the top of the head (God the Father or Cosmic Consciousness beyond creation). Yogi Christs have experienced this truth for millennia. Jesus Christ was speaking from that level of divine experience as the Christ consciousness, not Jesus the man. He did not mean his words to be a call to sectarianism!

“Only my way is right!” is the death of truth. This type of “either-or” mentality is a remnant of Kali Yuga, the age of materialism. When we look at life from the outside in, it’s natural to box things into “this or that” categories as that’s how we relate to the world through our senses. This type of paradigm leads us to living in boxes of our own making and we can become a “psychological antique” clinging to familiar thought patterns.

However, on a deeper level, truth is, as Swami Kriyananda says in his book, Out of the Labyrinth, “both and.” What does that mean? When Yogananda was interpreting a scripture he would share multiple meanings of one passage. As a young monk, Swami Kriyananda read his guru’s interpretations and first thought, “He’s saying first it means this and now it’s something else… Can’t he make up his mind?”

In actuality, truth is like a diamond with many facets. When Yogananda wrote his Bhagavad Gita interpretations, He emphasized an integrated path of body, mind, and soul. For example, in his lessons on Self-realization, he would include a vegetarian recipe to help people integrate the teachings on the physical plane.

In keeping with his expansive “both-and” consciousness, Yogananda said to “keep the body fit for Self-realization.” In other words, it’s right to keep the body healthy through right diet and exercise so we can forget the body and experience God through deep inner communion.

Don’t “box” yourself in from broader realities by clinging to what is familiar. Instead, soar in Spirit’s skies through the experience of the living Christ within. Rather than quoting scripture, we’ll be a living example that “no man cometh unto the Father, but by me.”