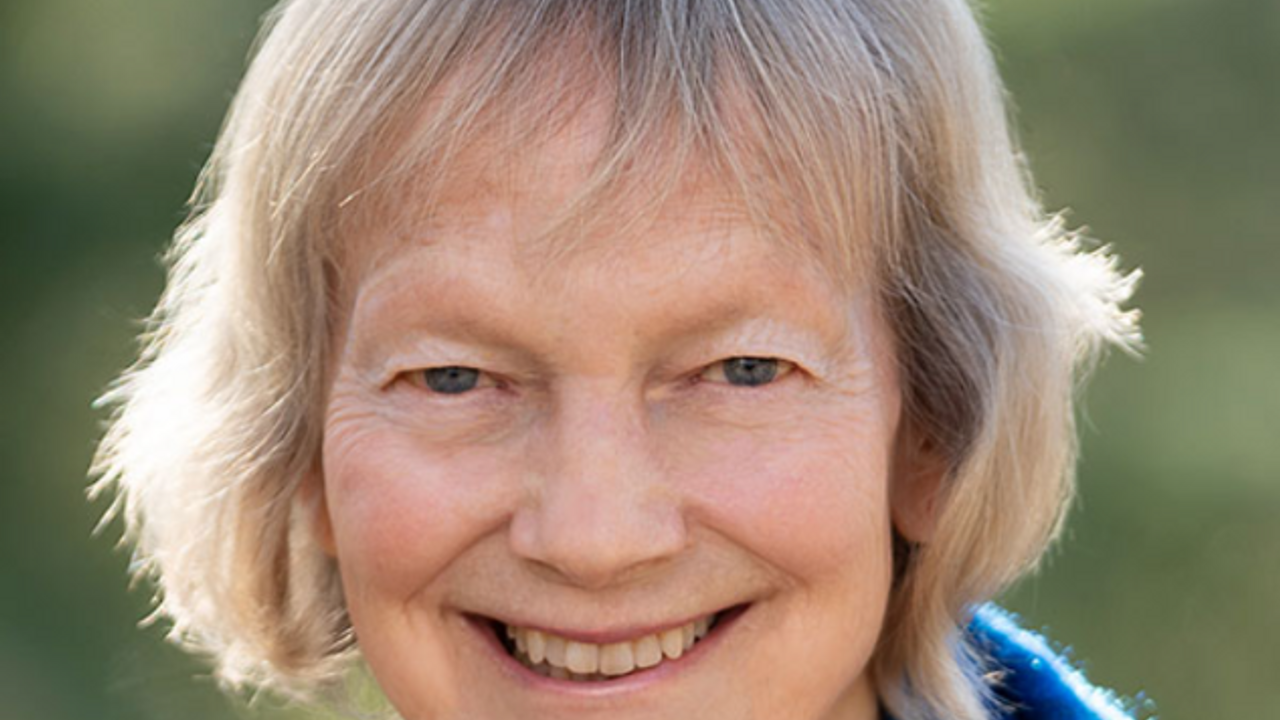 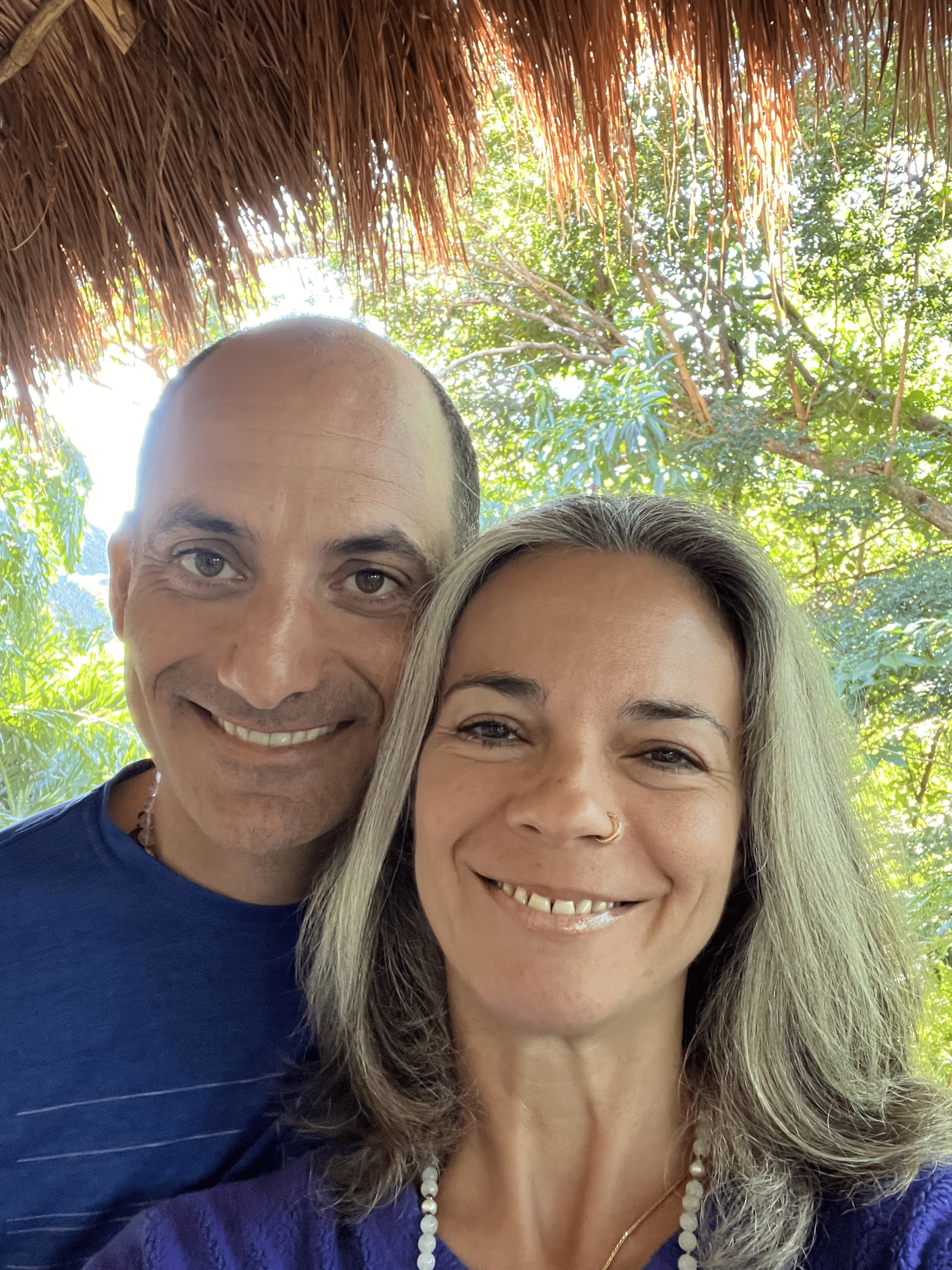 He lay on his deathbed. He was singing so loudly the whole neighborhood was aware. Many had come to see him. If they could not see him, they certainly heard his voice glorifying God through song.

Brother Elias, a pompous but prominent member of the Franciscan order came close to Saint Francis and said:

“Father, there are people standing in the street outside your window. I am afraid nothing we might do could prevent them from hearing you singing. The lack of restraint at such a grave hour might embarrass the order, Father. It might lower the esteem in which you yourself are so justly held. Perhaps in your extremity you have lost sight of your obligation to the many who have come to regard you as a saint. Would it not be more edifying if you would die with more Christian dignity?”

"Please excuse me, Brother," Saint Francis said, "but I feel so much joy in my heart that I really can't help myself. I must sing!"

He left the body singing.

Besides Saint Francis, do you know anyone who sang on their deathbed?

I do. Her name was Nayaswami Nalini, a lifetime disciple of Paramhansa Yogananda. One of her close friends from Ananda Village, Maitri, went to visit her in the hospital just a few weeks before she passed. Since she was close to transitioning, Maitri thought they would be holding silence and maybe she would help her to the bathroom.

That’s not what Nalini had in mind. She said to Maitri, “Let’s sing!” It was not the silent solemn visit Matri envisioned. Instead they sang songs of divine joy by Swami Kriyananda.

One of the last songs Nalini sang was Hello There, Brother Bluebell (words below) by Swami Kriyananda. A recording of her singing this song was played during her Astral Ascension ceremony. I was so deeply touched to hear her soul ring and sing out with God’s joy. “Wow,” I thought, “that is how I want to leave the body.”

What’s even more remarkable is that this song was inspired by the life of Saint Francis. How beautiful that she too left the body singing her love for God through a song inspired by another saint who did the same! Swami Kriyananda wrote this introduction to Hello There, Brotherbell:

“Like St. Francis of Assisi,
Let us greet our fellow creatures lovingly.
Eternally they belong to us, and we to them —
For we are one, in God.”

Those words capture Nalini’s spirit. Now she is being lovingly greeted by Saint Francis and the Masters.

While she was with us on this earthly plane, she was great company for so many of us. When I was in her presence, I didn’t feel the need to speak. I simply basked in the glow of her soul’s love and joy. She truly “cured the world of sadness” through the silent song of her soul.

Dear Nalini, though we will miss you, we look forward to singing with you and Saint Francis in your choir of angels!

Hello there, Brother Bluebell,
Play me a tune today!
The breezes on the meadow
Have made you look so gay!
The meadowlarks are singing:
Joy’s in the air.
Come set your bells a-ringing!
You’ve gladness to share!
Hello there, Sister Dewdrop,
Linger a little while!
Your colors in the sunlight
Would make a monarch smile.
What need have I for treasures:
Diamonds or gold?
The fairest of all pleasures
Are here to behold!
Hello there, dearest kinsmen:
Pebbles and laughing brooks—
You timid little beetles
That hide in private nooks.
God made us of His gladness:
Come, then, and sing.
To cure the world of sadness:
Oh, ring, Bluebell, ring!